MONDAY - One of the greatest artists of all time Michelangelo was possibly the greatest artist of the Italian Renaissance.  Like Leonardo da Vinci, Michelangelo was talented in multiple areas, such as painting, poetry, engineering, and architecture.
Inside the Vatican’s Sistine Chapel, Michelangelo created two of the most important frescoes of the art world: the scenes from Genesis on the Chapel’s ceiling and The Last Judgment on its altar wall. St. Peter's Basilica
Michelangelo designed the famous St. Peter’s Basilica in the Vatican.  His passion, however, was sculpture, and Michelangelo produced some of the most admired statues in the world. Our artwork of the week is the Pieta sculpture by Michelangelo. 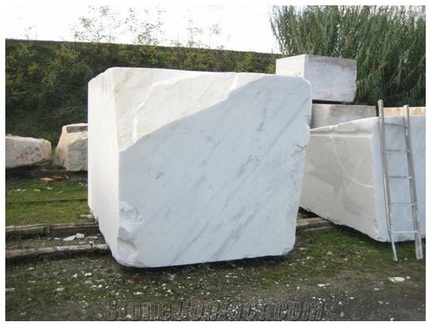 Carrara marble
Michelangelo was a master at sculpting human forms from blocks of marble.  He used white Carrara marble which came from mountains in Italy.  Michelangelo cut and chipped away at the marble to free the figures that he imagined inside of it.  ​
Even though Michelangelo was a brilliant painter, as proven by his frescoes of the Sistine Chapel, he considered himself to be a sculptor.  He sculpted pieces for patrons, such as the famous Medici family of Florence, and for Cardinals and Popes of the Roman Catholic Church. 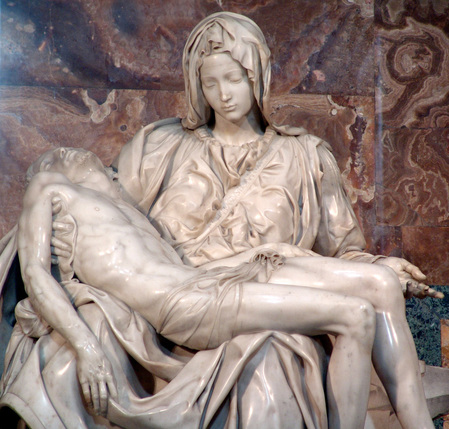 Michelangelo was just 25 years old when he sculpted his Pieta from a single piece of Carrara marble.  The word Pieta means pity or compassion.  The statue is one of the most admired in the world. 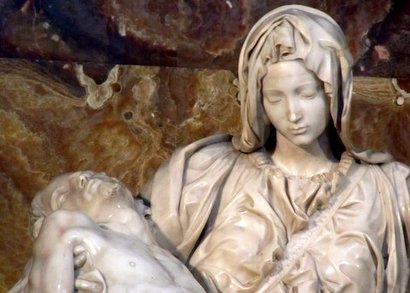 The positions of the subjects and the realism of the fabric and skin are some of the reasons the statue fills spectators with awe. 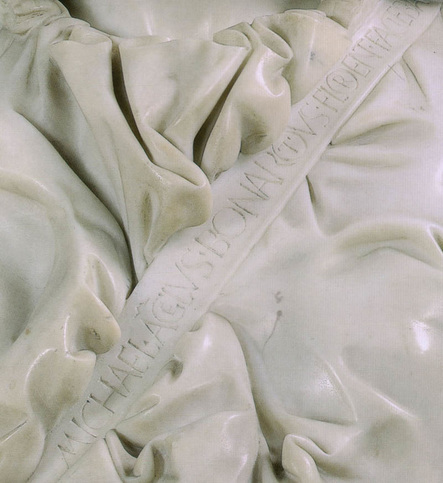 Michelangelo’s signature is across the sash of Mary’s chest and is the only work he ever signed.
YouTube Video - Michelangelo-Art with Mati and Dada (7:49 min.) 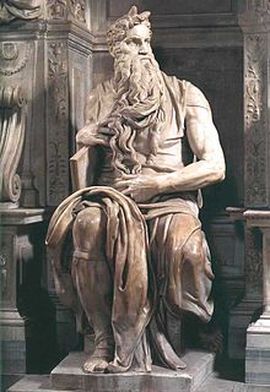 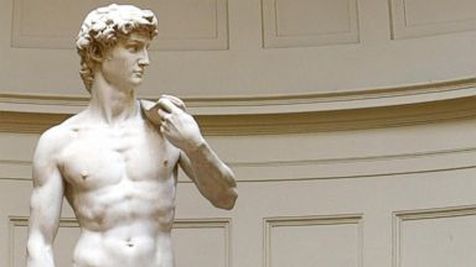 Michelangelo's David
A wood carver cuts away pieces of wood to create the art piece.  Below, this wood carving in Germany depicts the Last Supper. 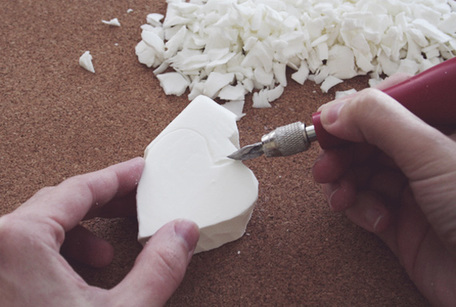 A sculpture is made from a bar of soap by cutting away sections of soap. These are examples of soap carving which can be very simple or complex.
Michelangelo was a subtractive sculptor.  He used a mallet and chisels and other tools to free a figure from the marble block. 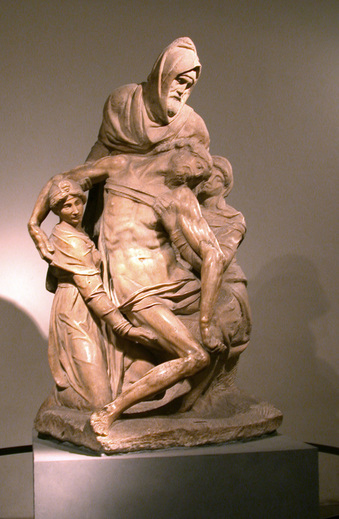 Michelangelo's Duomo Pieta
Michelangelo was so dedicated to his work that he would sculpt at night by attaching candles to his hat.
YouTube video - Carving marble With Traditional Tools (2:47 min.) 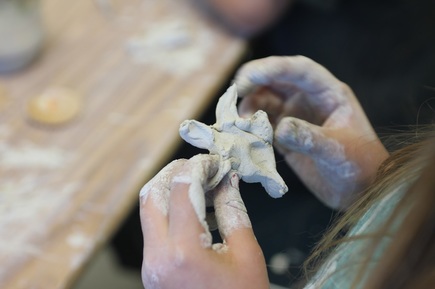 Additive sculpture is made by shaping and building up, often around a frame.  Modeling with a soft material such as clay is additive sculpting. Bernini was a much admired sculptor from the Baroque period.  His Lion was modeled in clay as a study for a marble fountain in Rome.
Clay sculptures are often done as studies for more permanent sculptures such as marble carvings or bronze cast statues.  ​ 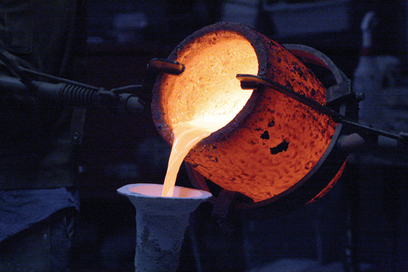 Cast sculptures are made by melting a metal such as bronze and pouring it into a mold.  Frederick Remington, one of our Artists of the Week last year, created a bronze cast statue that is displayed in a Philadelphia park. 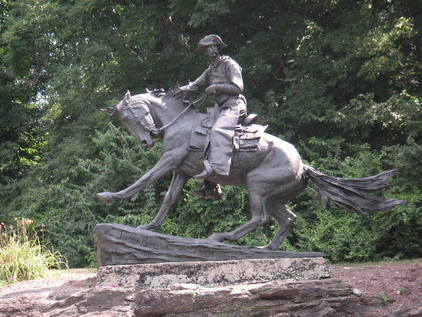